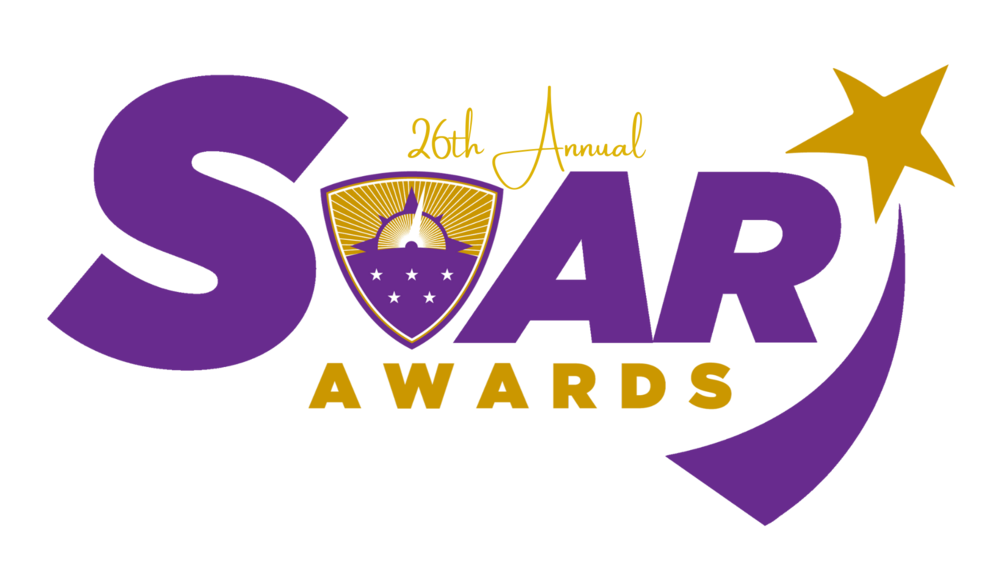 “It is my honor to recognize 30 exceptional individuals that help make Affton strong,” said Dr. Travis Bracht, superintendent. “Each of our nominees has something in common - they have all gone above and beyond in their actions and have persevered as we have tried to find our way out of the pandemic to make a difference for our students, our schools, and our community.”

Six nominees received the prestigious SOAR Award. They include: 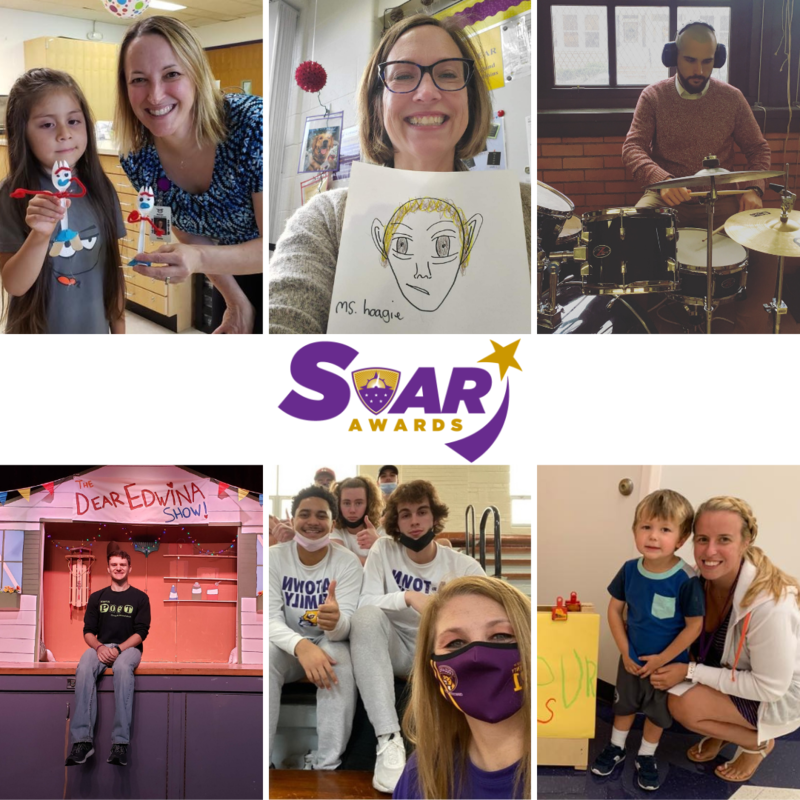 Fahima Band Ali, an Affton High School Class of 2020 graduate, received the 2022 Superintendent’s Award for making a difference to support Afghan families relocating throughout the St. Louis region. Fahima and her three sisters moved to the United States from Kabul, Afghanistan, in 2018 to join their parents. She is currently a sophomore at Webster University studying Political Science with a minor in International Relations.

“When the government of Afghanistan collapsed, Fahima knew she had to do something, which included creating a GoFundMe campaign to raise money for refugees heading to St. Louis, a web page with information about her efforts, and a public discussion about Afghanistan,” said Bracht. “She did not hesitate to show kindness and organize support for Afghan refugees immigrating to our area.”

Band Ali shared, “This award really means a lot to me because I am a first-generation immigrant here, and also I started coming to Affton High School in 2018. This award represents that Affton High School created an opportunity for me, an environment for me to not only grow but also feel at home as a first-generation immigrant. And today, they're doing the exact same thing with the Afghan refugees here at Affton School District.” 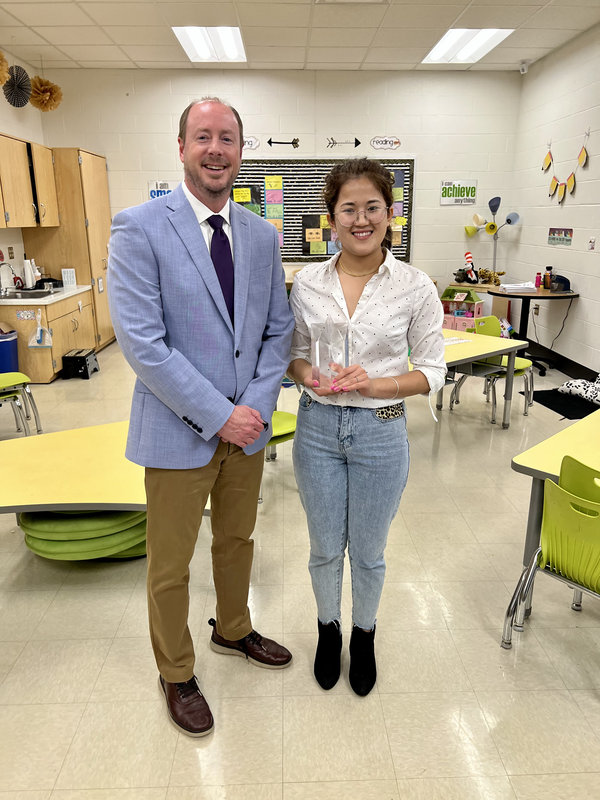 In addition to the six SOAR Award winners and the winner of the Superintendent’s Award, 24 others were nominated and honored at the ceremony: